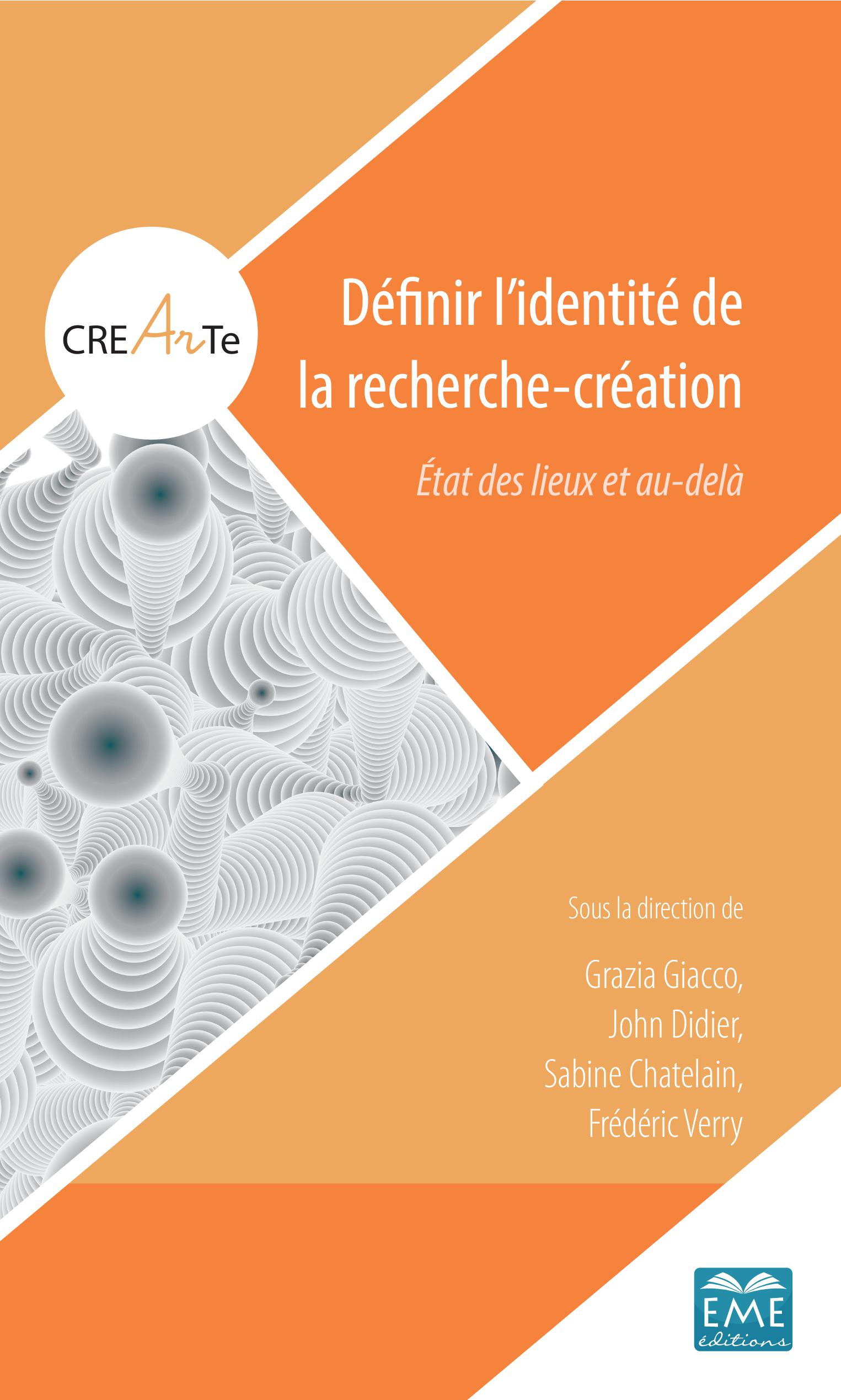 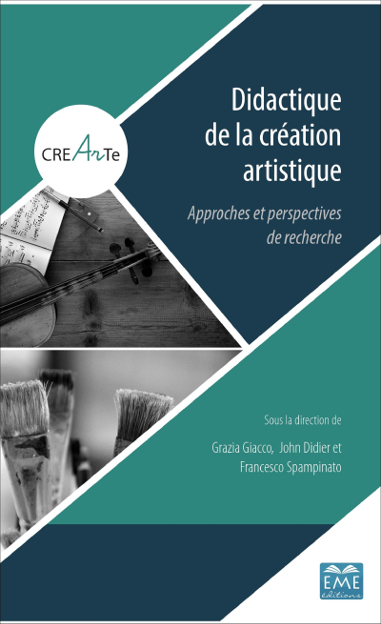 Whether it is research or teaching, artistic creation challenges both theorists and practitioners. Discussed according to various approaches, the creative process reveals multiple research perspectives. Thanks to the contributions of several researchers, teachers, artists and mediators of cultural institutions, this book contributes to a paradigm shift, where the relationship between creators-teachers-students-researchers now draws new networks and new perspectives.

Conceived as a form that intersects theoretical parts and introspective sections, this essay addresses several themes: the nature of the creative process, the dynamics of creation, the complex interaction between research, creation and teaching, practices related to art research and the teaching of artistic creation, the role of the teacher-researcher with regard to these new epistemological and methodological issues. 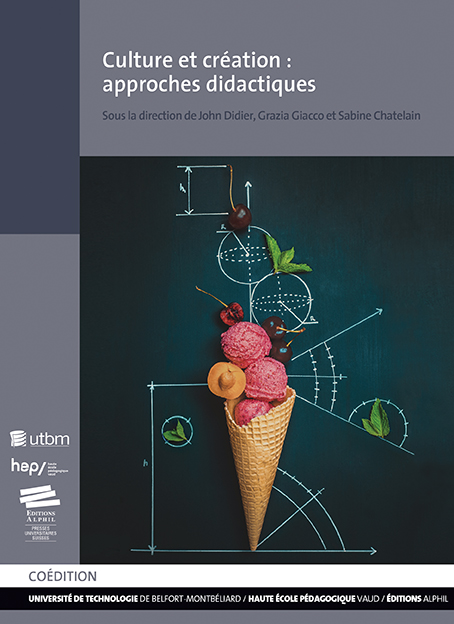 This collective work contributes to the current reflection focused on the epistemological and didactic scope of school subjects. Adopt an author's posture, favor didactic approaches that put creation practices back at the center: these acts call for a new relationship to knowledge and create new traces in the cultural space. At the discretion of the various chapters, the authors investigate an understanding of culture as an ability to create and structure knowledge in its depth. Also, it is necessary to ask our researchers, didacticians, artists, on these issues that emerge as soon as we let dialogue between culture and creation in the field of education and training and in today's society. 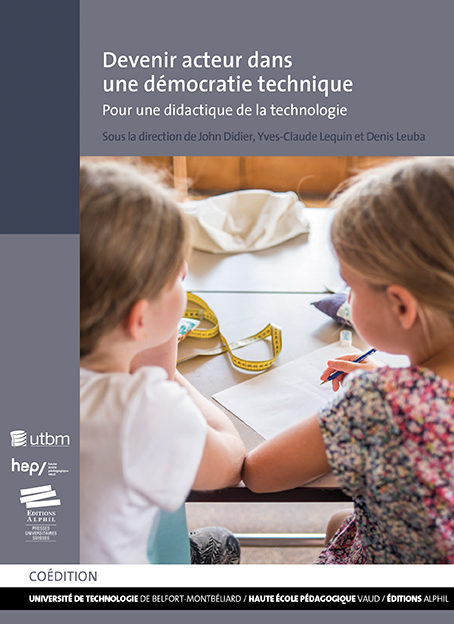 Enriching the understanding of techniques within democracy requires repositioning the role and function of technology education within our training institutions. This book Becoming an actor in a technical democracy For a didactic of technology offers a multidisciplinary look at what contributes to the construction of a democracy where citizens will participate in fundamental technical choices. Mainly from an epistemological and didactic point of view.
To this end, the work induces a paradigm shift in the construction of technical knowledge: more than on the use of techniques (existing or new), it focuses on the design of these, as an essential phase for training of the future citizen. To teach technology in order to train citizen actors in the decisions that guide their technical systems, we favor a didactic of technology centered on the activity of designing or re-designing objects and technical systems.